The ADFGVX Cipher was used by the German Army during World War I as a field cipher. It was an extension of the earlier ADFGX Cipher which worked in a very similar way. It was invented by Colonel Fritz Nebel, and it combines an adapted Polybius Square with Columnar Transposition (in much the same way as Transposing Fractionated Text).
The Polybius Square was used in the same way as normal, but the headings of the rows and columns were the letters ADFGX for a 5x5 grid or ADFGVX for a 6x6 grid. The V was added to the original ADFGX Cipher so that all 26 letters and the 10 digits could be encrypted easilt (prior to this digits would be left as digits and only transposed, reducing security).
Encryption
To encrypt a message using the ADFGVX Cipher, a Mixed Polybius Square is drawn up using the first keyword with the headings being the letters of the name of the cipher (rather than numbers 1-6). Each plaintext letter is then encrypted as the two letters representing its position, the one at the side first. This new text is then written out in rows beneath the second keyword, and Columnar Transposition is performed, rearranging the columns so the letters of the keyword are in alphabetical order. You then read down each column in orde.
As an example we shall encrypt the plaintext "attack at 1200am" using the keywords 147 regiment and privacy. First we must draw up the Mixed Square.

The 'coordinates' of each plaintext letter using the Mixed Square.
The ciphertext is then read off down the columns, in the order of the numbers (alphabetical order of the keyword. We get "DXXV GDAD DAAX DVDX VFGV GFAD DVVD".
Decryption
To decrypt a message recieved using the ADFGVX Cipher we must first undo the Columnar Transposition by writing the ciphertext in the grid in the right way. Then we read off the rows (with the keyword correctly ordered) and finally convert the pairs of letters back to plaintext using the Mixed Square.
We shall decrypt the ciphertext "ADDDF DDAXF XAGGF DXXAX FGXFG G" which was encrypted using keywords monkeys and zebras, by combining "i" and "j" in a 5x5 grid.
By reading off each row we get the intermediate text "GXFGAX XFDFDA FXDDDX GAAXDF GG". Now we need to generate the Mixed Square using the keyword monkeys. 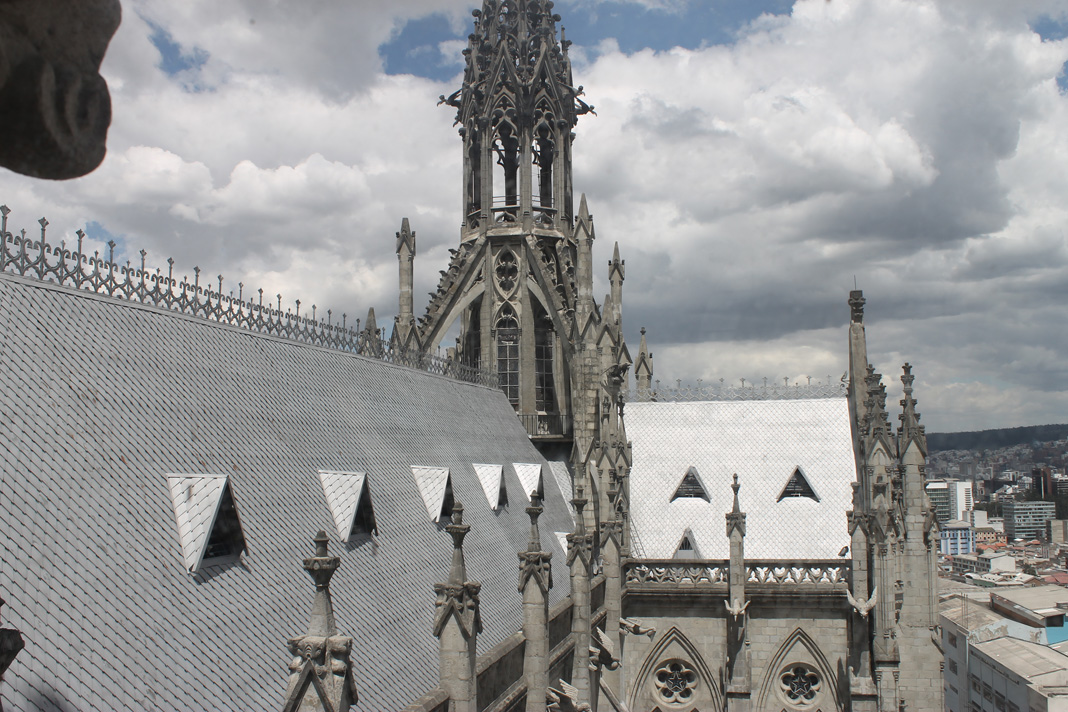 Using the Mixed Square to decrypt the intermediate step.
The plaintext is then retrieved as "the way is clear".
Discussion
The use of ADFGX or ADFGVX depends on whether you want to include the digits in the alphabet of the encryption. The V was added to the cipher about 4 months after the original was initially used so that plaintext that incorporated lots of numbers (which army transmissions regularly did) could be even more secure and significantly shorter (prior to this they would have used the words for each digit).
The letters used in the encryption, ADFGVX, were chosen very deliberately as they sound very different to each other when transmitted via Morse Code. This was done so as to reduce operator errors in the transmission process (and was very successful).
The ADFGVX was considered a very secure cipher, particularly as it was still usable in the field. In fact the Germans believed it to be unbreakable for a while. However, in June 1918, French Army Lieutenant Georges Painvin broke the cipher, making use of Cribs (a portion f text that is known or assumed to be know).
Although broken fairly soon after its inital use, it was not a trivial cipher to break, and relied heavily on the use of cribs. In fact, Painvin became very ill from the amount of work that it took him to break the cipher. By todays standards, the cipher is insecure, but it still poses a challenge to even experienced cryptanalysts.